I Salonisti is a chamber music ensemble most famous for acting as the ship's band in the 1997 James Cameron blockbuster Titanic. Founded in 1981, I Salonisti performs both serious and light chamber music from every period, country, and musical style. Its repertoire includes original compositions and new arrangements of traditional classical works, as well as popular music of the past and dance music from around the world. In concert, I Salonisti builds its programmes around specific themes, and the music is frequently interspersed with poetry and other literary texts, slides and appearances by guest artists. 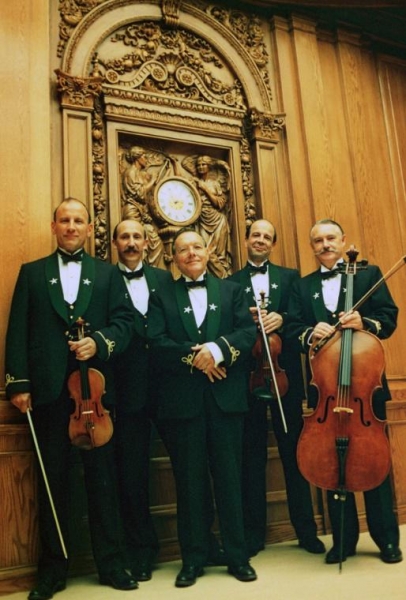 Unlike most people at CERN, Hans Peter Beck is a Swiss native. He grew up in places like Weggis, on the shore of Lake Lucerne; Wolfenschiessen, in the mountainous interior of Switzerland; Dietikon, a suburb of Zürich, and finally in Zürich itself. He completed his matura – the Swiss secondary education – at the Mathematical Natural Science Gymnasium, Rämibühl, Zürich. Although he received better marks in chemistry at the time, physics held a much stronger attraction because it delves into matter at its most basic. 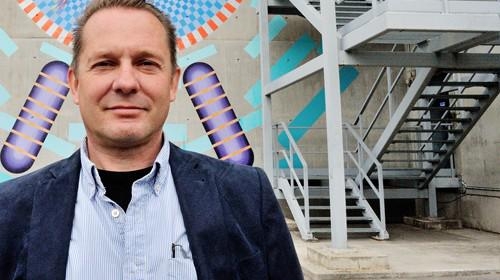 The alpine horn player Eliana Burki, born in 1983 in Switzerland, is among the internationally most successful representatives of her profession. She has had concerts far beyond the borders of Europe, including the United States, South America and the Middle and Far East – and become the most sought-after ambassador of this Swiss national instrument. She has opened up a new repertoire for the alpine horn with her band I Alpinisti, and also as a soloist with the Stuttgart Philharmonic Orchestra and the Munich Radio Orchestra. She has also incorporated jazz and funk, as well as influences from the folk music of the countries she has visited. 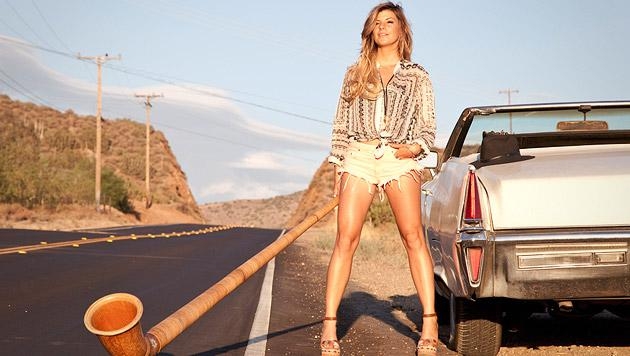 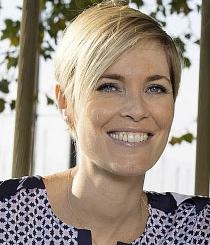 She first joined the Radio Télévision Suisse, animating Les ZAP, a program intended for children, then also games and entertainment programs such as "Très Suisse Romande" or the elections of Mister Switzerland and Miss Switzerland. She also presented Slam in 2015, the blooper at the end of the year, the Swiss Awards, the Kids Voice Tour and The Voice of Switzerland.

In addition to her experiences with Radio Télévision Suisse, Mélanie is on the air. On Rouge FM, she runs Rouge Café in the morning and conducts numerous interviews with artists and showcases, between her own columns and special programs.

Today, she is still present on Radio Télévision Suisse by presenting the successful program "Un Air de Famille". At the same time, she travels across Switzerland to host public and private events with renowned companies and brands. Among its references are BMW, Nespresso, PostFinance and the FOROM-Forum Economique Romand. 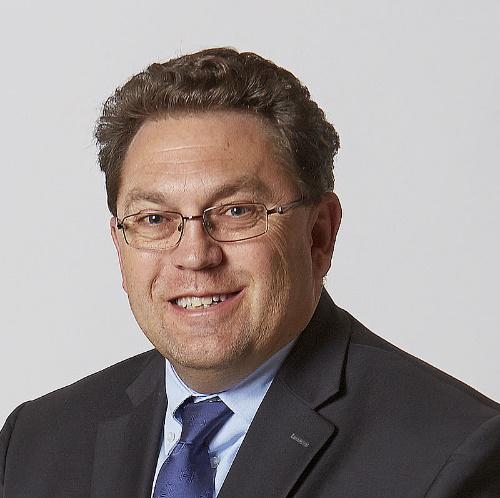