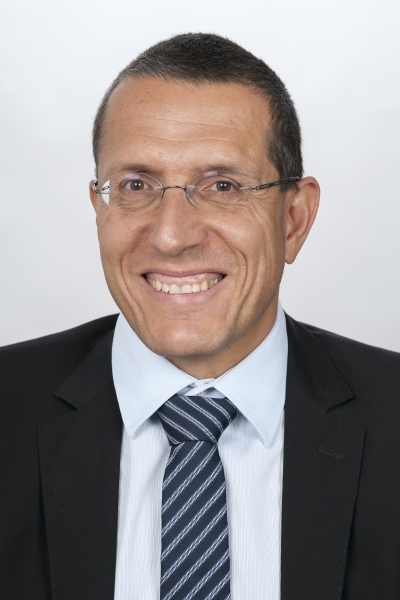 He has authored more than 260 publications in peer-reviewed journals, 14 chapters in periodontal textbooks and has delivered more than 300 lectures at national and international meetings. He is the editor of the book Periodontal Regenerative Therapy and guest editor of the Periodontology 2000 Issue published in 2015 entitled “Wound Healing in Periodontology and Implantology”. He serves on the editorial board of dental journals including; Journal of Dental Research, Journal of Clinical Periodontology, Clinical Oral Implants Research, Journal of Periodontal Research and Clinical Advances in Periodontics and is Associate Editor of Quintessence International, Clinical Oral Investigations, Section Editor of BMC Oral Health and Editor in Chief of Oral Health and Preventive Dentistry. Professor Sculean served from 2009-2010 as president of the Periodontal Research Group of the IADR and is currently president of the Swiss Society of Periodontology and member of the executive committee of the European Federation of Periodontology. His research interests focus on periodontal wound healing, regenerative and plastic-aesthetic periodontal therapy, use of antibiotics, antiseptics and novel approaches such as lasers and photodynamic therapy in the treatment of periodontal and peri-implant infections.

Gingival recession is one of the potential complications following orthodontic treatment and is characterized by resorption of buccal or lingual bone and followed by apical displacement of soft tissues. Recession can occur both in the maxillary and mandibular arch and may negatively influence aesthetics and also the possibility of performing adequate oral hygiene procedures. In certain cases, due to difficulties in performing proper oral hygiene, subsequent inflammation may occur. Gingival inflammation coupled with the pull of strong fraenula and/or muscles may lead to further attachment loss, pocket formation and even endodontic complications. Such cases are most frequently located in the anterior mandibular area and their treatment represents a challenge for the clinician. The aim of the presentation is thus, to give an overview about the possibilities and limits for coverage of recession occurring after orthodontic therapy. Data indicate that the use of the modified coronally advanced tunnel or the newly developed laterally moved double tunnel, may result in predictable coverage and increase in tissue thickness for single and multiple gingival recessions, providing also long-term stability.