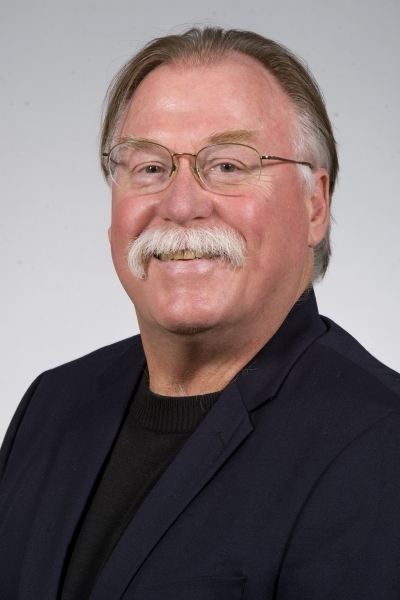 Professor Buschang is Regents Professor and director of orthodontic research at Texas A&M University Baylor College of Dentistry. After receiving his PhD from the University of Texas at Austin, he was a NIDR postdoctoral fellow in the Department of Orthodontics University of Connecticut Health Science Center and then a FRSQ scholar in the Orthodontic Section and Human Growth Research Center at the University of Montreal.

His research interests focus on craniofacial growth, developmental adaptations to orthodontic and surgical treatment and oral-motor function. He has published over 285 peer-reviewed articles, several books, and numerous book chapters. Professor Buschang has given over 140 invited lectures and workshops throughout the world, and has served as associate editor for several journals. He is the only person to hold honorary memberships in both the American Association of Orthodontists and the Edward H. Angle Society. He was recently honoured with the Peter H. Buschang Endowed Professorship.

Surgically Assisted Faster Tooth Movements – What Does the Evidence Say?