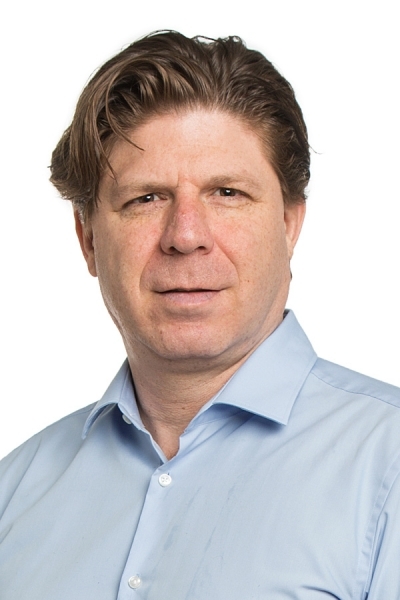 His research interests are: Immunopharmacology and glycoimmunology of cancer and inflammatory disease. Research activities, which have been funded by competitive grants, have been honoured with several international and national prizes. Among other academic and administrative roles, he is currently President of the Swiss Society of Experimental Pharmacology (since 2016) and Board member of the Swiss Society of Pharmacology and Toxicology.

Drugs in orthodontics: a pharmacologist’s perspective

The biological processes that come into play during orthodontic tooth movement are influenced by a variety of pharmacological agents. The effects of such agents are of particular relevance to the clinician as the rate of tooth movement can be accelerated or reduced. While certain drugs might negatively affect treatment, accumulating evidence suggests that specific pharmacological strategies might be employed to support orthodontic procedures. Such drugs may be agents that modulate orthodontic tooth movement by targeting inflammation and/or bone metabolism, as well as agents that indirectly affect the treatment result, e.g. by preventing complications such as root resorption.

An overview on drugs that may have an impact on orthodontic tooth movement and the potential of pharmacological strategies aimed at supporting orthodontic interventions will be highlighted. Limitations of current experimental models and the need for well-designed clinical and pre-clinical studies will also be discussed.