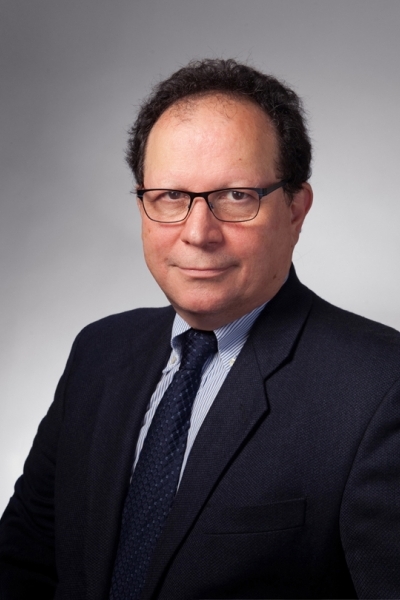 Professor Kiliaridis has been Professor and Chairman of the Department of Orthodontics, University of Geneva, since 1999, and during the academic period 2008-2009 at the University of Athens. He graduated (DDS) from Aristotle University of Thessaloniki, Greece, and received his Odont Dr/PhD from Göteborg University, Sweden, where he also completed a four year specialist training programme in orthodontics. He worked there on a full or part time basis for 20 years, being involved in clinical activities, education and research, while running a private practice in orthodontics for the second half of this period. He is an active member of the European Orthodontic Society and Angle Society of Europe.

Professor Kiliaridis has authored or co-authored over 200 research papers and book-chapters, and he is a reviewer for various international scientific journals. He is coordinator of the European Orthodontic Teachers Forum and Vice-President of the Network for Erasmus Based European Orthodontic Programmes. He has received several distinctions and international awards, and the scientific work performed by students under his supervision has been internationally recognised on numerous occasions.

Gingival recessions: Are they related to facial morphology and orthodontic proclination?

Controversy exists in the literature between the role of orthodontic treatment and gingival recession. This presentation will focus first on the possible relationship between the development of recession and the individual’s facial morphology, since this could be an important predisposing factor to take into consideration.

The second part of the presentation will try to elucidate the contribution of the change of lower incisor inclination during treatment in the development of recession. The concept of an alveolar ‘envelope’ was proposed, within which the teeth should be maintained. The cortical bone of the alveolar process was considered to be the anatomic border of this 'envelope'. Thus, the prospect of alveolar distraction in the anterior region was discussed as a means of 'transporting’ the alveolar process with the teeth, creating better conditions to avoid recessions. This was evaluated in a comparative controlled longitudinal study of orthodontic treatment alone versus orthodontic treatment in conjunction with alveolar bone distraction osteogenesis. Furthermore, the role of the dimensions of the alveolar bone process will be discussed and considered as a predictive factor of the risk of developing gingival recession during orthodontic treatment.